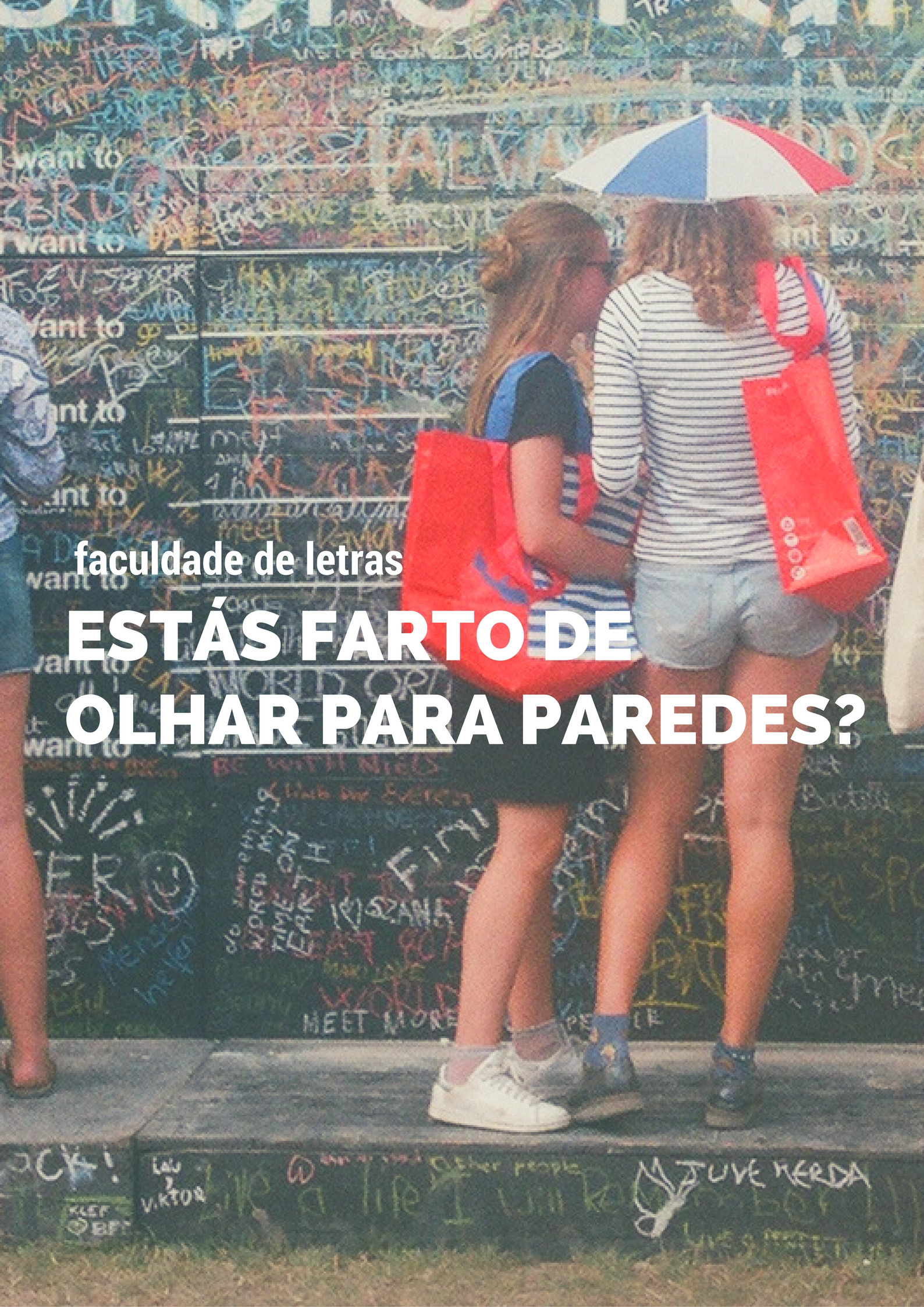 The first photo is a poster which asks "Are you done looking at the walls?" which alludes to the idea that students would get most of their info from posters rather than in a unified form such as in a magazine. 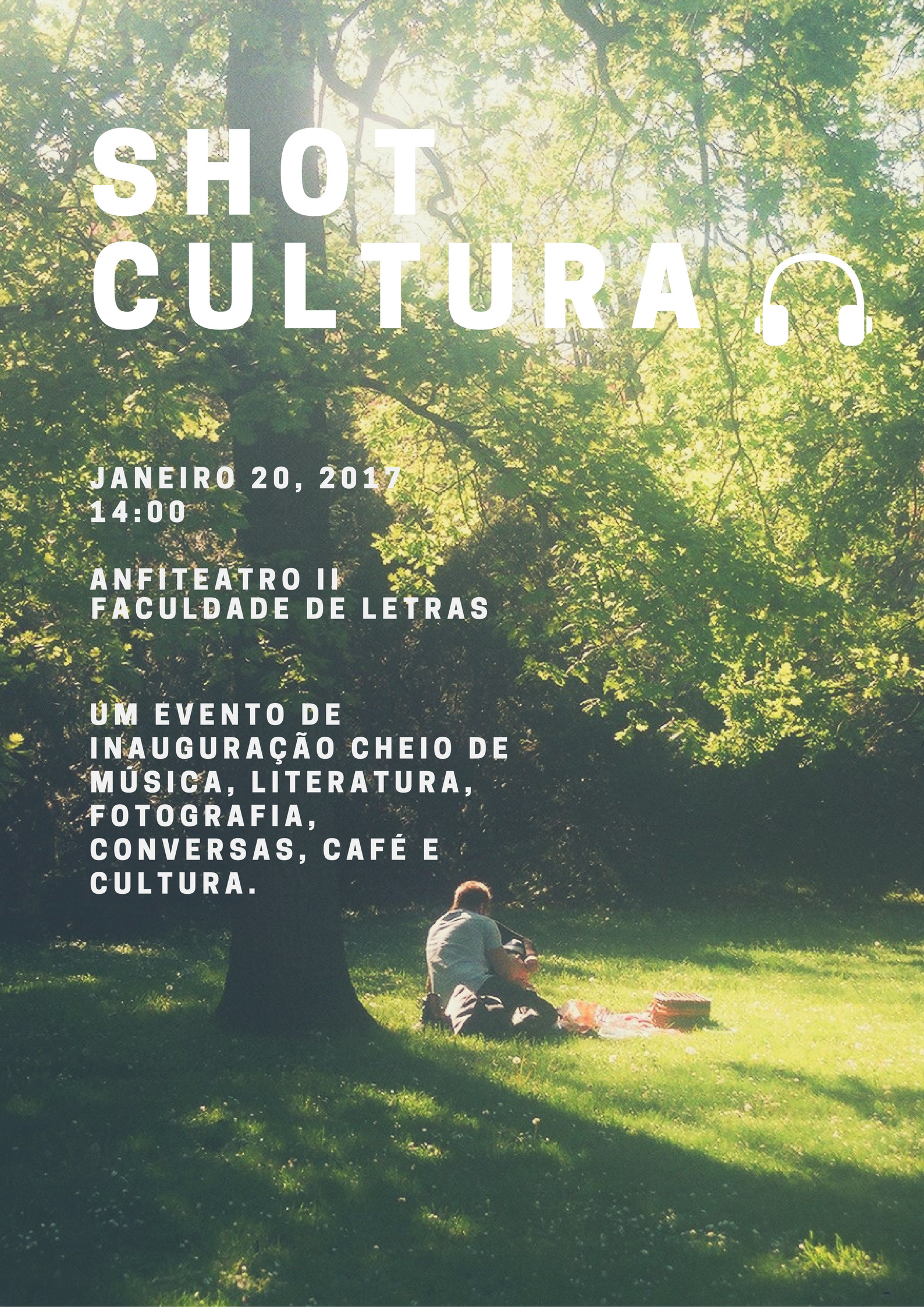 The second poster is the advertisement for the launching event. 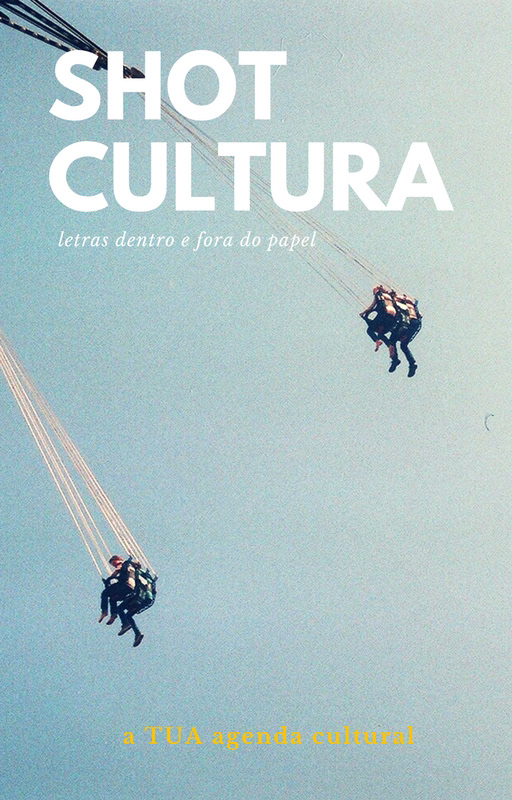 Finally, the third poster would be the cover of our magazine named SHOT CULTURA.